A surprising efficiency at his first ever Horse of the 12 months Present (HOYS) noticed five-year-old stallion Griseburn Main take the HOYS Dales championship below proprietor Joseph Watson in a vastly aggressive class.

Joseph purchased the superbly put-together stallion as a three-year-old from the Griseburn stud. He’s by Wolsey Viking out of Tarbarl Kate Boss, and was bred by Helen Horn.

“When he arrived, he was actually wild – I used to be scared to dying of him,” admitted an emotional Joseph. “Rob Mcivor, my associate, has completed all of the work with him from the start. We broke him in and have taken it actually gradual with him.”

After a few novice courses in his first season final yr, the stallion has completed 4 qualifiers this yr, profitable his ticket at North of England present.

“Issues like this don’t occur to me,” Joseph commented. “I used to be not anticipating it in any respect, particularly after final evening’s working in – he stored calling to the opposite horses and I used to be fearful he’d do the identical within the ring, however he behaved very well.

“Stood within the line-up with the ultimate three, I stored trying on the different two making an attempt to work out which one could be first and second – I didn’t even think about it might be me in first place. My coronary heart was pounding.”

Joseph defined that Main, who hasn’t but coated, likes his meals and that he will get turned out subsequent to his Highland pony greatest pal.

“I used to be questioning whether or not to do the BSPS Heritage championships on the finish of the month, however I feel he can have a well-deserved winter off now and are available out once more subsequent yr,” Joseph added.

Don’t miss a second of the motion from HOYS on HorseandHound.co.uk with no restrict on how a lot you’ll be able to learn from as little as £1 per week with a Horse & Hound limitless web site subscription. Be a part of now. Plus take pleasure in our full 22-page HOYS journal report, together with in-depth evaluation of all of the exhibiting and showjumping, plus unique feedback, on sale Thursday 13 October. 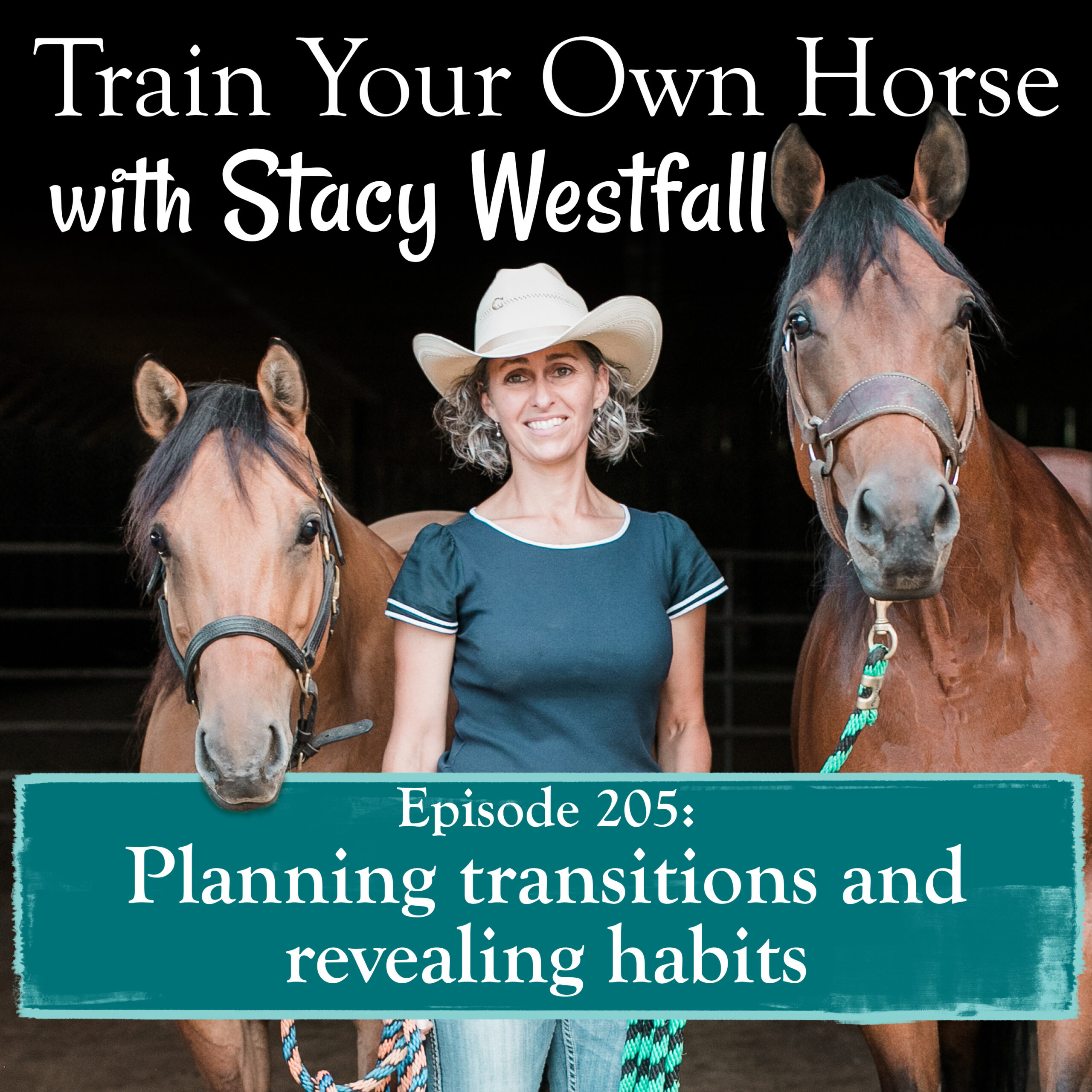 This week, I’m shaking issues up a bit by offering …