Washington – Please see the next assertion from PETA Senior Mission Supervisor Carla Gunn, a disabled fight veteran, concerning the U.S. Military Medical Analysis and Improvement Command’s reported assertion that it has no “ongoing” animal wounding packages and “do[es] not have any research associated to wounding cats or canines”—regardless of its personal Coverage 84, which explicitly states that “wounding of canines, cats, primates, and marine mammals utilizing a weapon … could also be permissible” for testing functions, and its affirmation in response to PETA’s Freedom of Info Act request that a minimum of one “labeled” protocol of such testing exists however is being withheld in full “within the curiosity of nationwide protection or overseas coverage”:

Neither Gen. George Patton nor President Franklin Roosevelt would have tolerated such a deceptive assertion by the U.S. Military about its latest use of animals in weapon wounding assessments, and neither will PETA. Like them, we are going to proceed to struggle and win—for the animals who’re as defenseless as any downtrodden inhabitants. It’s deceptive for the Military to offer the impression that such weapon wounding assessments on animals usually are not “ongoing” with out additional clarification—actually, such testing by the Military has not too long ago occurred, because it confirmed the existence of a minimum of one “labeled” protocol of such testing. The underside line is that the Military’s present coverage reverses precedent by permitting for using weapons to wound canines, cats, primates, and marine mammals in ugly assessments, and this abhorrent absurdity must be completely banned.

For extra data on PETA’s investigative newsgathering and reporting, please go to PETA.org or comply with the group on Twitter, Fb, or Instagram. 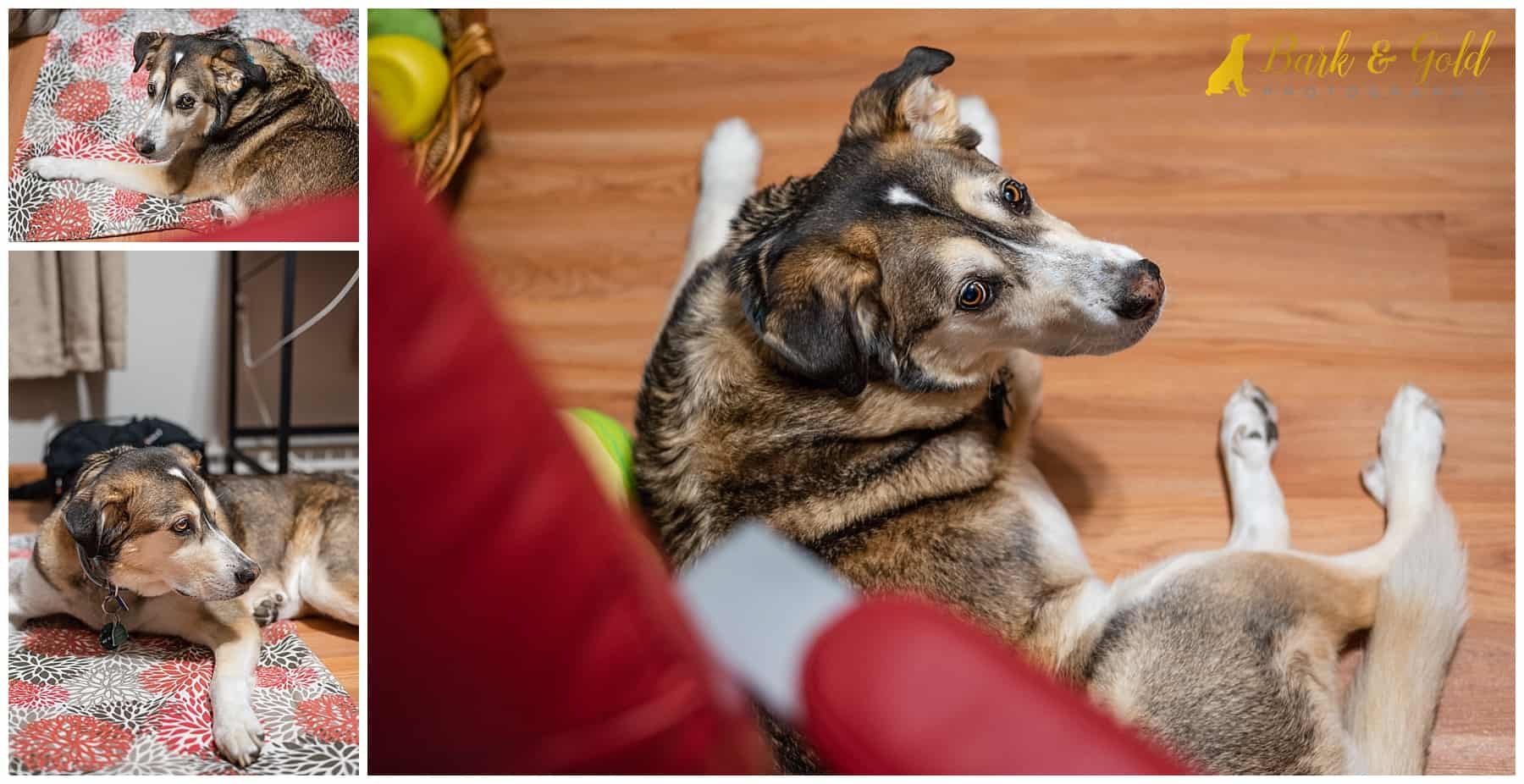 Some breeds are merely made to work. Border collies herd, … 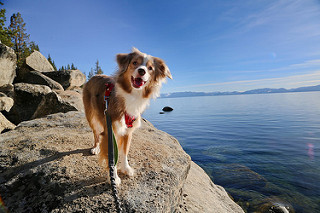 Trying to have some enjoyable along with your furry good …