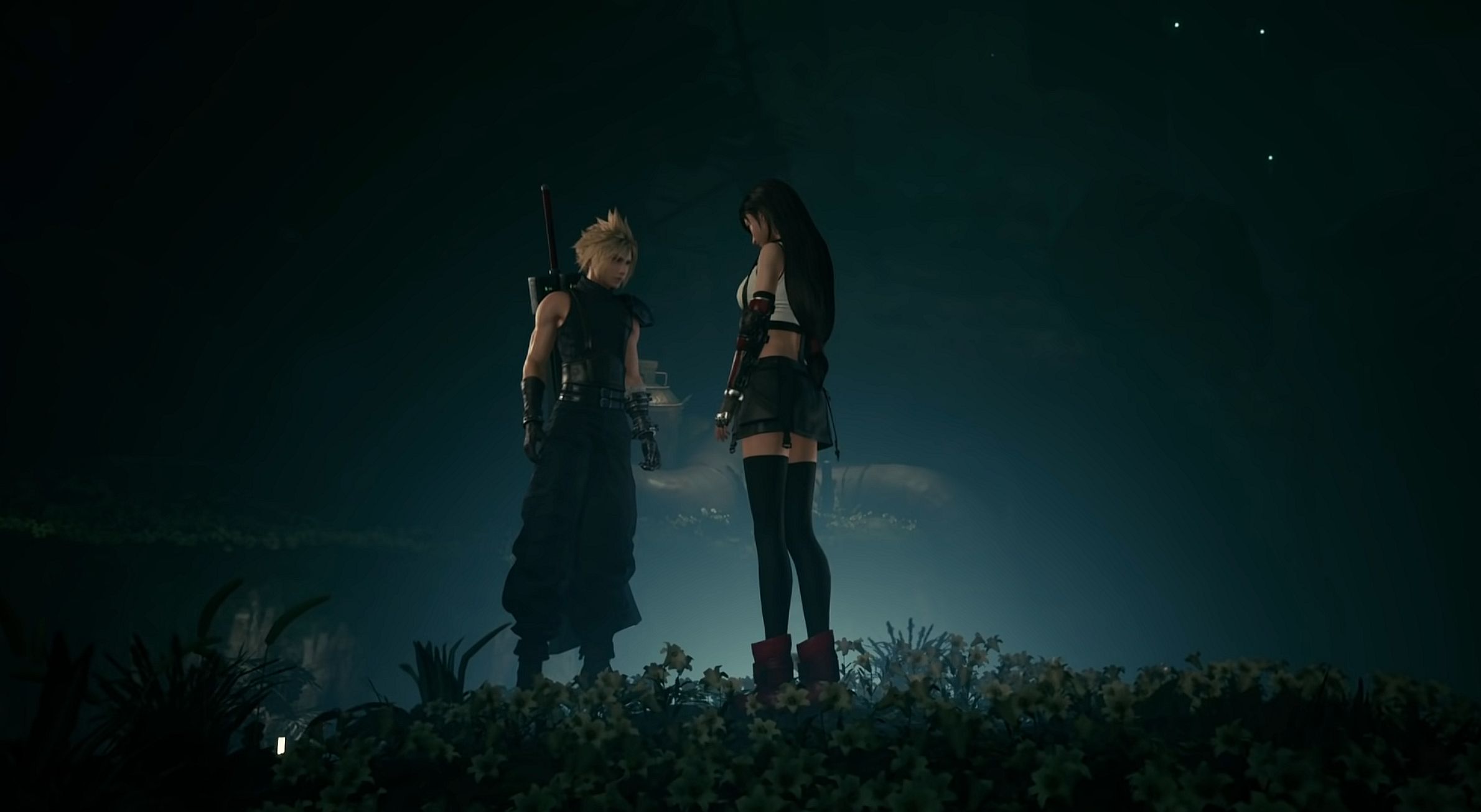 We’re arising on a really busy week, so we’re enjoyable this weekend with some video games, and perhaps a little bit of wine, forward of the approaching deluge.

You see, subsequent week there are three attention-grabbing games-related showcases on the calendar.

Sunday, through the Pokemon World Championships, there can be all types of Pokemon information dropped, even a tidbit on Scarlet and Violet. On Tuesday, there’s the Future 2 Showcase with all types of data on the following enlargement within the Mild and Darkness saga: Lightfall. And naturally, there’s the massive one: gamescom Opening Evening Stay on Wednesday, August 24.

To arrange for the upcoming rush of reports, trailers, and the like, we will tune out all the things and escape by taking part in some combating video games, overly lengthy RPGs, and getting our Pokemon on.

Here is what we’re as much as:

This weekend, I am at VSFighting in Birmingham. I’m on the practice as we communicate.

I will be taking part in some DNF Duel, Road Fighter 6, and MultiVersus if there are any informal setups round. Going to occasions like this is likely one of the huge causes I received into video games within the first place, so I am desirous to get there ASAP.

Behind each gamer’s thoughts lies a beast so horrible, so all-encompassingly evil, that it gnaws on the psyche of even the best buyer: the backlog.

Sitting in my backlog – representing an expenditure far too miserable to calculate – are tons and tons of giant, superior RPGs that I actually, actually need to play, or lastly end taking part in, however there’s simply not sufficient time.

It is Pokemon World Championships proper now, so it would be improper to not spend my weekend of watching Twitch streams concurrently taking part in Pokemon.

I have been taking part in numerous TCG On-line these days, however I feel it is about time I dip my toes again into Pokemon Sensible Diamond and Shining Pearl, or perhaps Arceus.

We’ll see, however both approach, it is hopefully going to be a comfortable weekend lounging round with my fave ‘mons.’

I’ve been so busy with wedding ceremony stuff I’ve not had the time nor inclination to play a lot of something. So this weekend, I’ve determined that between filling out invites and ingesting giant portions of Moscato, I am going to load one thing up.

For the time being, I’m attempting to determine between buying Cult of the Lab or Farthest Frontier.

The thought of forming a cult and constructing a gaggle of woodland Followers who will unfold my Phrase may be very interesting. Then once more, taking part in a recreation that’s being known as the following Banished additionally looks as if a plan. I LOVE Banished. That mentioned, Farthest Frontier might certainly win out over Cult of the Lamb. Plus, it has a brilliant good soundtrack.

I am going to let which one I made a decision to select up subsequent week.

So, that is us. What are you taking part in this weekend?