Sioux Falls, S.D. – PETA’s authorized counsel despatched a letter this morning to the U.S. Division of Agriculture’s Meals Security and Inspection Service’s (FSIS) humane dealing with ombudsperson, Dr. Kurt Schulz, questioning why the company has didn’t take any motion following a whistleblower’s allegations of abuse and violations of the Humane Strategies of Slaughter Act occurring at Smithfield Packaged Meats Corp. in Sioux Falls. The group is pushing for the company to rectify the failure instantly by investigating the native slaughterhouse for its escalating violations of federal legislation, particularly because the company’s personal inspection paperwork describe abuse like that recounted by the whistleblower.

The whistleblower’s allegations—which PETA offered to the FSIS in March together with supporting photographic proof—embrace that employees did the next:

“Pigs are at risk of being crushed to the purpose of collapse and left to languish in ache so long as the FSIS sits on its palms and does nothing,” says PETA Vice President of Proof Evaluation Daniel Paden. “PETA is looking on the FSIS to do its due diligence and maintain Smithfield accountable for violating federal legislation and is asking anybody disturbed by these allegations to go vegan, which is one of the best ways to stop animals from struggling in slaughterhouses.”

PETA—whose motto reads, partially, that “animals are usually not ours to eat” and which opposes speciesism, a human-supremacist worldview—factors out that pigs and different animals really feel ache and worry and worth their very own lives, identical to people. However pigs raised and killed for meals are usually subjected to excessive filth and extreme crowding, routine mutilations reminiscent of castration and ear notching, and a violent, bloody dying.

For extra data on PETA’s investigative newsgathering and reporting, please go to PETA.org or observe the group on Twitter, Fb, or Instagram. “Preserving the previous to complement the long run and reside … 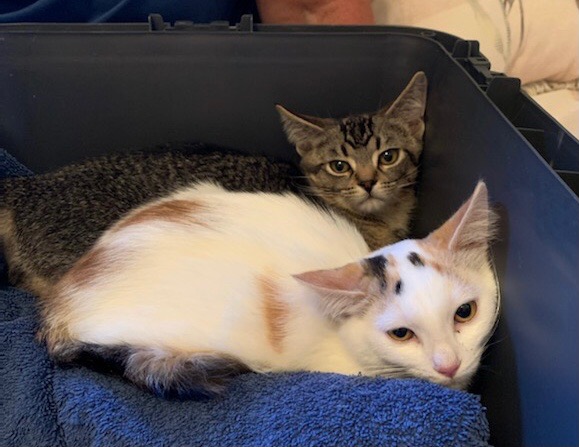