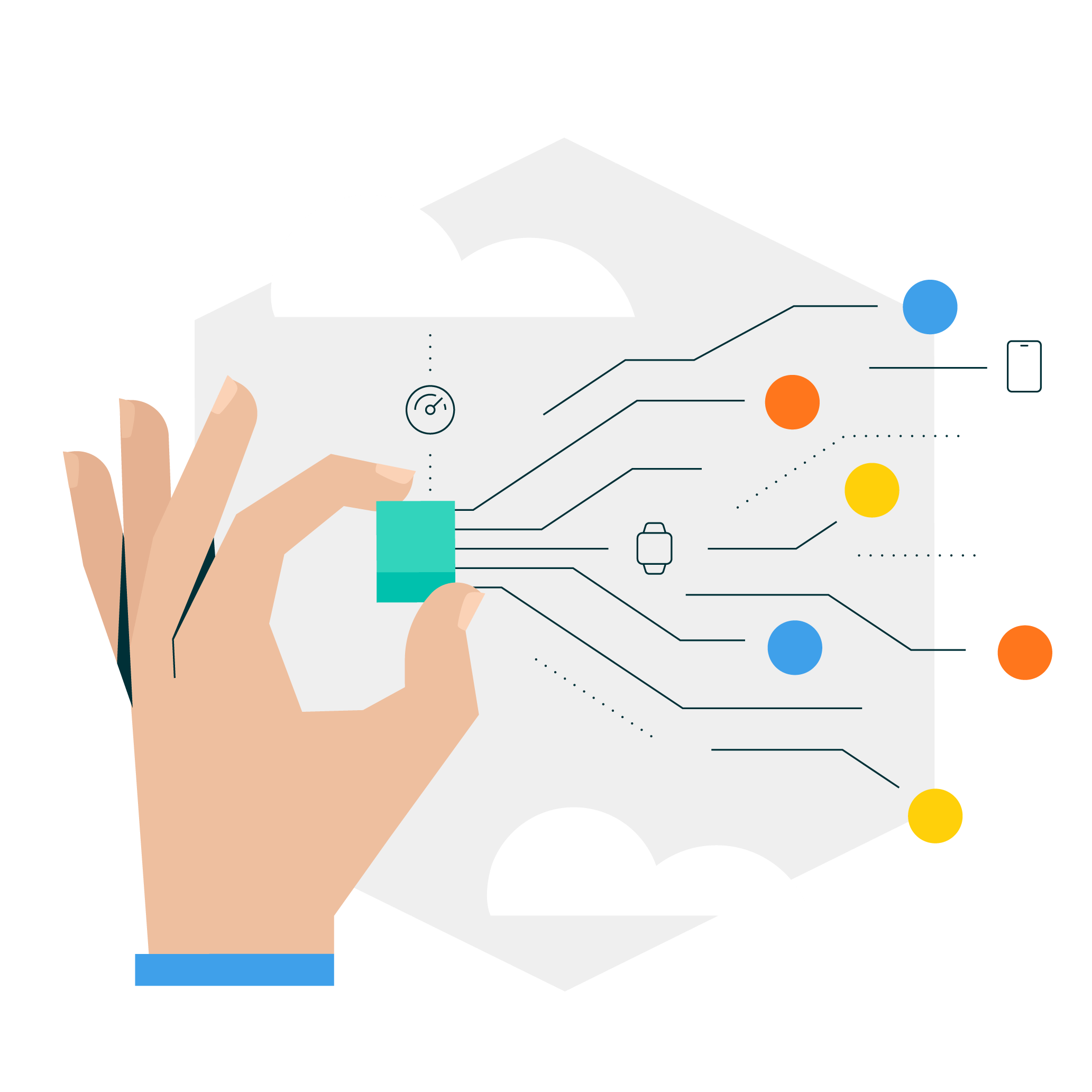 Cloud-native applications are being adopted by businesses in the name of business agility.These applications make it possible for developers to take advantage of the scalability and flexibility of the cloud, for customers and developers to benefit from the increased velocity of DevOps processes, and for businesses to be able to quickly respond to the requirements of their customers and possibly reduce the cost of deployment.

However, security issues and concerns persist as developers deploy cloud-native applications and benefit from their increased efficiency.
Misconfigurations may be more likely as a result of the pressure to address security risks more quickly when release cycles are shortened.Automation is integrated into DevOps through methods like infrastructure-as-code (IaC).However, an attacker could gain access if an IaC template is misconfigured.Similarly, the use of open-source software components in application development saves time, but attackers can take advantage of vulnerabilities in open-source software.Walking the Line, a recent report by Enterprise Strategy Group (ESG):According to GitOps and Shift Left Security, 41% of IT and cybersecurity professionals admit that popular open-source software has been the target of cybercriminals.

With developer-focused security, we discuss how businesses can alter their strategies to address these issues.
Security-as-Code:Because older application security testing tools were not designed to support cloud-native applications, legacy solutions will not address this issue.As a means of reducing risk without sacrificing speed, businesses have shifted security to the left and baked it into the CI/CD pipeline.As per the ESG report, the most regularly refered to challenge in carrying out security while staying up with advancement cycles is delivering programming without security checks or testing, as expressed by 45% of respondents, and security lacking perceivability and control being developed cycles (43%).A lack of consistency in security procedures among various development teams was cited as a third obstacle (36 percent).

Security practices like GitOps and security-as-code (SaC) have already been implemented by many businesses.Those actions may be on their way for others.According to the ESG study, 72% of respondents believe that SaC will be a cybersecurity strategy that is “highly relevant” within the next two years.However, many are concerned that their security team lacks the expertise to implement it, and SaC may not be mature enough to be integrated into their cybersecurity program.

The Secret to a Successful Strategy:Developer-Focused Security Approaches (SaC) and infrastructure-as-code (IaC) are two examples of efforts to give developers more control over security.68% of safety experts ESG studied expressed laying out an engineer centered security methodology is a high need.However, only 36% of respondents stated that they would be “completely comfortable” implementing a developer-focused security strategy, while 64% said they would be either mostly comfortable (49%) or slightly comfortable (15%).

Fears of overburdening developers with additional security responsibilities account for some of this discomfort.Developers might not be qualified to take on these responsibilities, according to some respondents, and doing so would ultimately add more work for the security team.The majority of developers are either completely or mostly comfortable taking on more security responsibilities, which is how they see the situation.The most common objections raised by those who aren’t sure about a shift-left strategy were that security tasks interrupt development processes and that security teams should handle security work.

There must be an end to this disconnect because it poses a threat to enterprise security.In the past, security and app development teams worked in separate silos.However, the demands of today’s businesses necessitate that they work together as a high-performing team to support one another.The security of cloud-native applications can only be effectively addressed through integration and collaboration.

At CrowdStrike, we believe that businesses must implement a cloud-native application protection platform (CNAPP) that addresses the entire application lifecycle across hybrid, public, private, and multi-cloud environments. This will change the game by making the secure thing to do easy to do.These platforms can be incorporated into CI/CD activities to inspect changes, such as infrastructure-as-code configurations, and prevent issues before they can be targeted by attackers.These solutions enable businesses to take a comprehensive approach to protecting their cloud resources, ranging from workload protection to cloud security posture management.

Modern problems necessitate modern solutions.For businesses looking to take advantage of cloud-native technologies, conventional app development methods are insufficient.Businesses are able to identify misconfigurations and other security risks before they develop into the causes of data breaches or compromises by integrating security into the CI/CD pipeline.