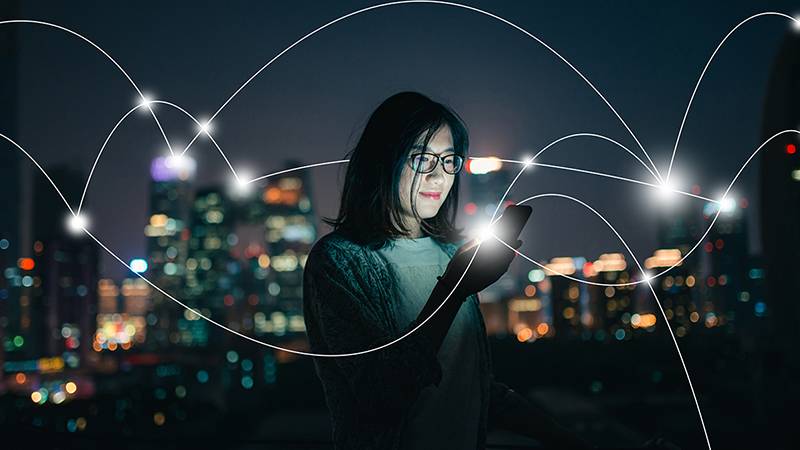 In collaboration with Cisco, T-Mobile has announced the launch of the “world’s largest” cloud native converged core gateway. Customers’ speed and latency have increased by 10% immediately, according to the carrier.

The Un-carrier has moved all of its 5G and 4G traffic to the new cloud native core gateway, which has increased speed and latency by more than 10% for customers right away. It resembles transforming two condos into a huge chateau by eliminating walls (or hindrances) and afterward stacking that manor with the most recent, notable innovation.

T-Mobile will also be able to launch services like 5G Home Internet with ease thanks to the converged core gateway. New IoT and 5G services like network slicing and Voice over 5G (VoNR) will also have their time to market shortened as a result.

Delan Beah, Senior Vice President of Core Network and Services Engineering at T-Mobile, stated, “T-Mobile customers already have access to the largest, most powerful 5G network in the country, and we’re innovating every day to supercharge their experience even further.”

This cloud native core gateway takes our network to new heights, enabling us to advance 5G by providing consumers and businesses across the nation with next-level performance and laying the groundwork for new applications made possible by next-generation networks.”

Based on Cisco’s cloud native control plane and optimized with Kubernetes orchestrated containers running on bare metal, the fully automated converged core architecture frees up more than 20% of the CPU’s cores.